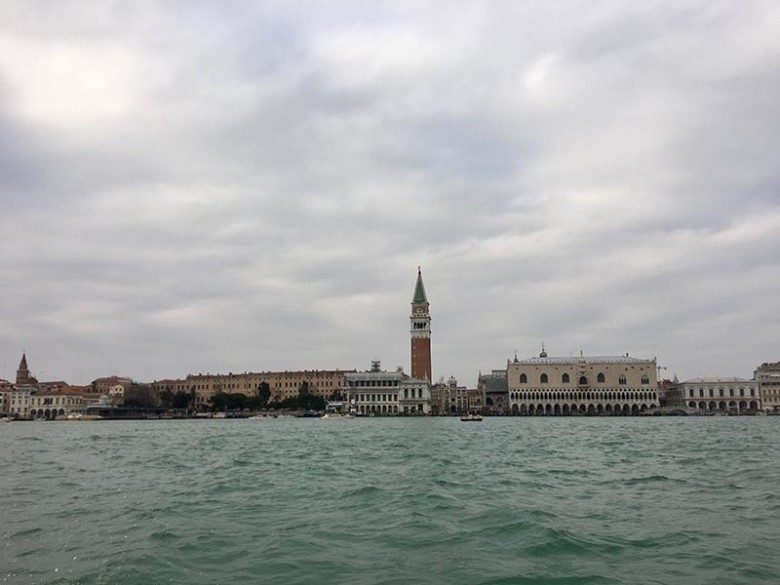 Yes I know, it’s been to too long! Though I’m here now, sat on a plane after a fairly hectic week in Italy… which is exactly what I want to tell you all about! The Matthew Oliver team have been in full professional(ish) working swing in both Venice and Tuscany this week. I’m sure I won’t need to tell you what we’ve been up to, it’s no secret Matthew and I are ‘trigger happy’ when it comes to photos and the inevitable social media-ing that comes with it! Alas please indulge me as I run through the highlights, if only to get them straight in my head!

Last Sunday we started ridiculously early in the morning, so we said goodbye to the little man (Winston!) the night before, he’s spending the week at one of his favourite places… doggy daycare! We hate leaving him, but he acts like he loves it more than time with us, the cheek of it! 4.30 Sunday morning we were up to get our flight from Bristol, after some considerable delays (boring stuff!) we made it into Venice. Short transfer by boat from the airport we arrived at our home for the next few days, Hotel Stucky, a 5* Hilton in a massive historic flour mill, renovated to keep its industrial features, high wooden beams and metal pillars… love it! That evening there were welcome drinks and buffet, allowing us to meet everyone for the main reason we were there; The Luxury Amour Forum.

The forum is an international collection of luxury venues and suppliers, the Amour edition as you can probably guess was focused on the romance industry, including weddings! The idea is Matthew and I pick 45 odd suppliers we want to meet over 3 days in a speed dating type scenario where we have 14 minutes to really delve into what the Supplier (them) could offer us (the buyer) and visa-versa. Now I know 14 minutes doesn’t sound like a lot but it really is as it allows you gage if there is some relevance to each others line of work, if not no harm in getting to know them, if so then we have just started the foundations to build a relationship. Just like real speed dating (…though professional!)! Alongside this you could score the supplier on their value to you and they did the same back, it helps the Amour team for future events and awards given at the end for the winners… exciting! 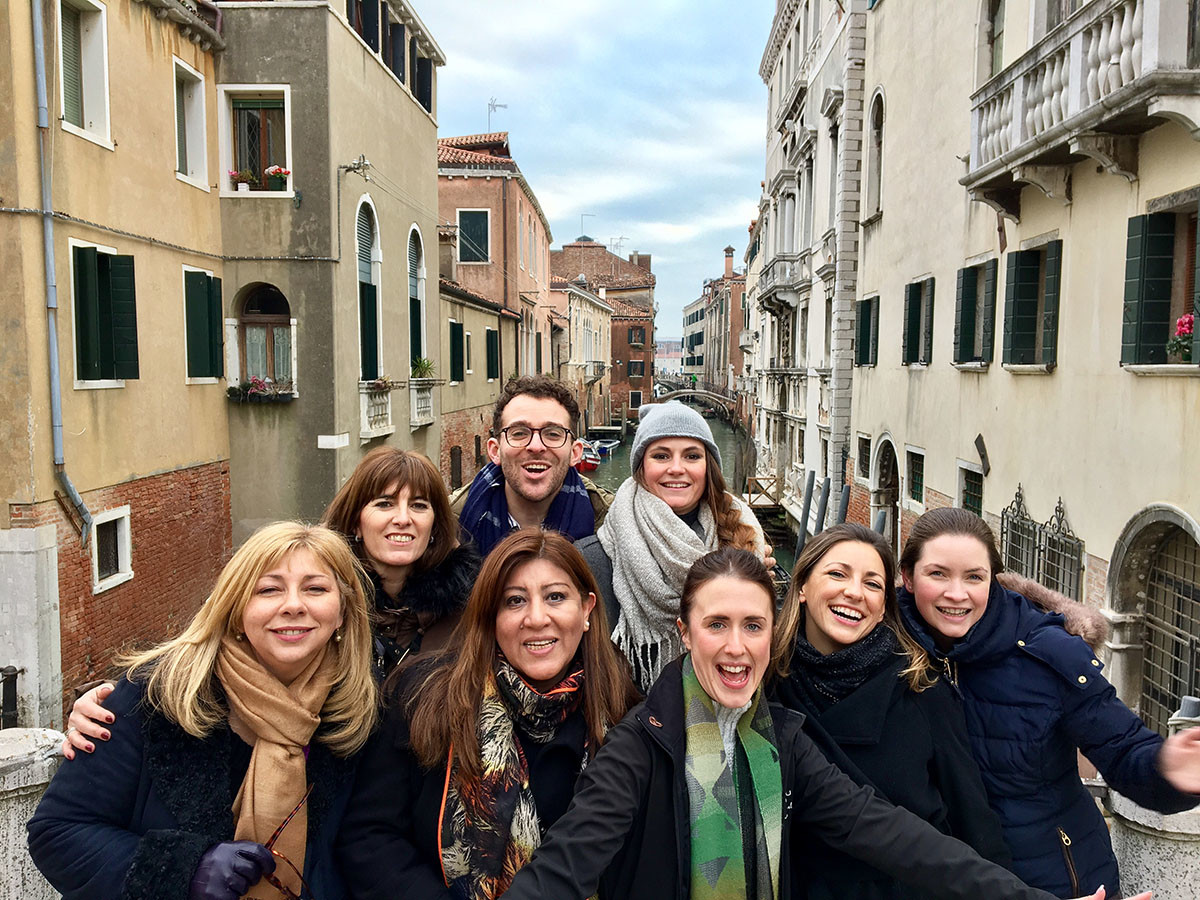 Outside the structure of the corporate speed dating there were a few other events put on to allow people to get to know each other and really experience what Venice has to offer, which is a lot more than I had ever given it credit for!Monday Afternoon called the Amour team recruiting us all for the Hunt for Casanova a ridiculous but fun expedition which saw our team solving puzzles and singing for clues as we raced over bridges and down tiny alleys in our hunt for the ever elusive fancy man of the past. Heedless to say we eventually found him (after four other teams had!) but it’s fair to say we got much better acquainted with each other and Venice! The evening brought us to a black tie event for the Amour Travel Awards at the nearby hotel Westin Europa & Regina. The awards had previously been voted on by members of the industry, dwindling down to the nominees for awards such as Most romantic beach resort, truly stunning places that I would be honoured to visit. Matthew and I were seated apart as there was a table plan, though the third award in who should pop up on stage to present it? Only Mr Matthew Oliver himself! Up there to announce the winner and present the award for Best Wedding Venue in Europe, he did his part perfectly! 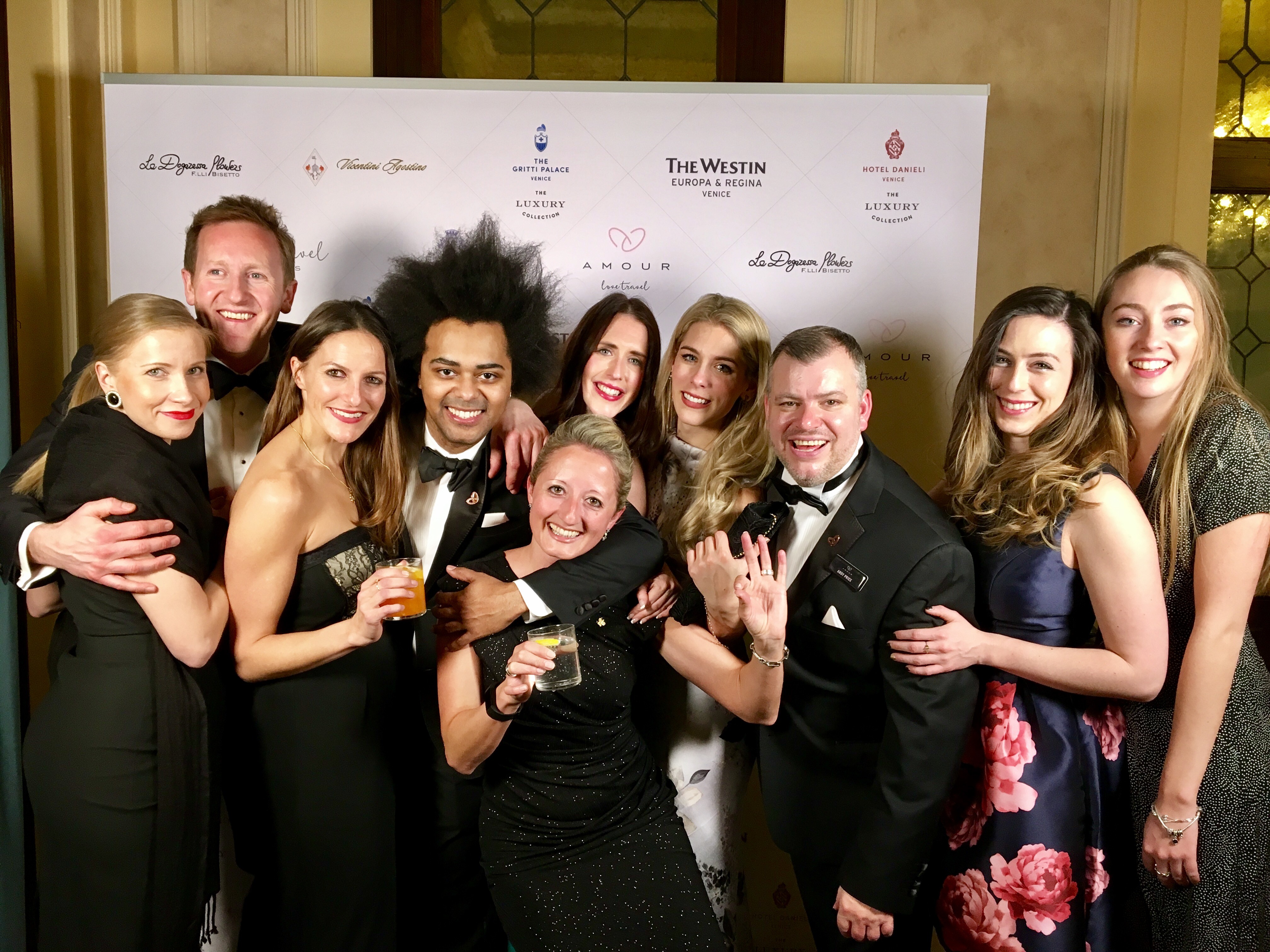 Finally the day I’m sure Venice was built for arrived, Valentine’s day! And how lucky were we to be spending it together in this beautiful city on the water?! The morning was spent speed dating with wonderful venues of the world, and the afternoon in a workshop creating a mask, in preparation for our very own full blown Venetian masquerade ball; exciting! The evening arrived, we dressed in our finest, donned the masks and were whisked off by boat to Hotel Monaco & Grand Canal for the St Valentine’s masquerade ball. Cocktails, canapés, dinner and dancing in fabulous grand Venetian ballroom, swept up in romance of it all it was the perfect evening, even if Matthew did happen to start a Destiny’s Child inspired catwalk across the entire dance floor…

The last day regrettably made an appearance, another morning of supplier speed dating and just time for a few more awards during the break! That is the awards for most valuable supplier, (voted for by the buyers, that’s us!) and the award for most valuable buyer (voted for by the suppliers!). Most valuable supplier when to the stunning Viceroy Bali So well deserved! And now don’t be surprised, but the winner of most valuable supplier was me!I was shocked, that it actually happened, but I am so honoured by the accolade! Not only that but we now get to sample one of our favourite suppliers, Small Luxury Hotels of the World, as I won a 5 nights stay in any of their hotels. I’m soo excited, but with so many stunning luxury hotels under their banner it is proving the hardest decision! I know, sucks to be us right? 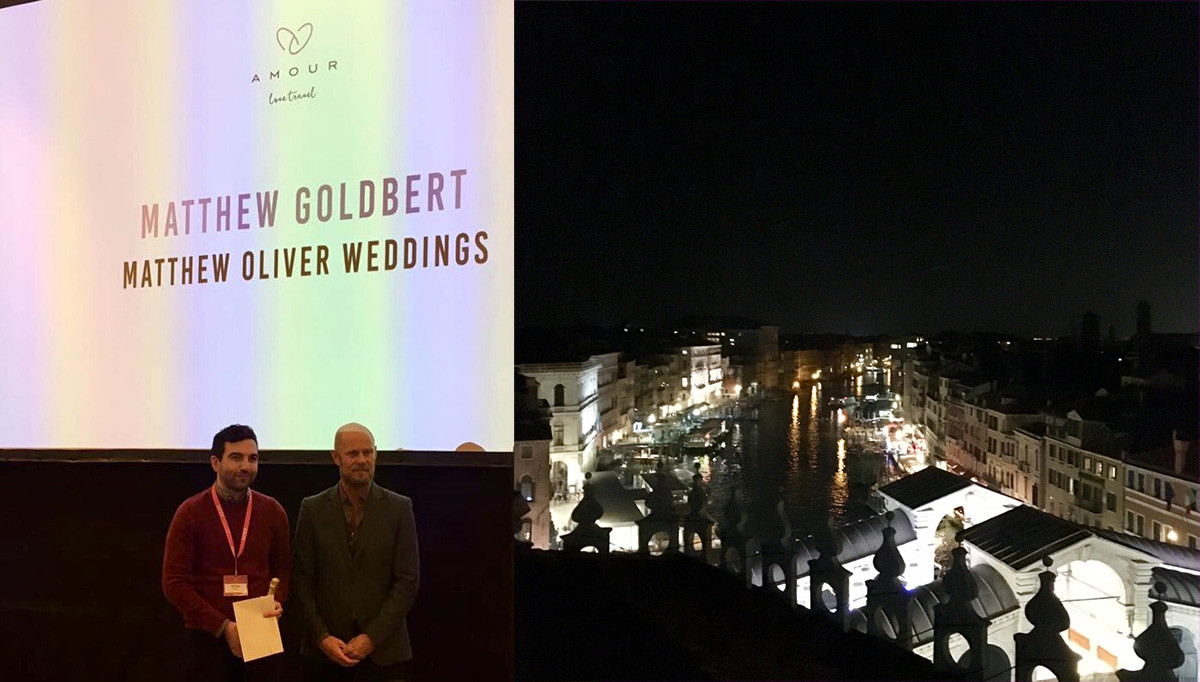 Anyway enough about me! We said goodbye to the fabulous Amour Forum team and the wonderful new contacts and friends we had made. Hoped back on our beautiful small transfer boat and were swiftly taken back to the airport. Instead of catching a plane we headed over to the car hire desk so we could start the next leg of our journey, a 4 hour drive to Tuscany through the beautiful Italian countryside. Just perfect, but I’ll tell you more about that later! I think I’ve talked enough and since I started writing this on the flight home nearly a week ago it’s about time I posted this! Not to worry though, the post on our Tuscan working adventure won’t be far behind!

Let me know if you want any tips for Venice, I know some great places, contacts and suppliers to help you plan for whatever you may need, just give us a shout! Well have a great weekend and you’ll be hearing from me soon, I promise!

« 5 Ways to Plan Your Wedding for Spring
Tuscany Wedding Planning »

Welcome to the Blog 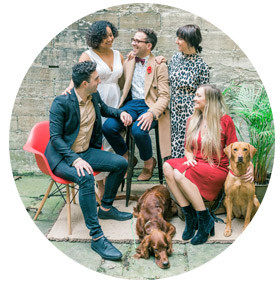 Welcome to the Blog

Hello All! And welcome to the Matthew Oliver International Wedding Planning blog.

Here you will find the Matthew Oliver Team putting their pens to paper (or fingers to the keyboard!) and giving you all their latest tips and ideas from the wonderful world of weddings. As well as this we will also be sharing with you highlights from our very own weddings and some of our favourite suppliers may feature also!

Should you be fortunate enough to be in the wedding trade and wish to feature on our blog, please do get in contact, as we always like to say ‘hello’ to new faces. 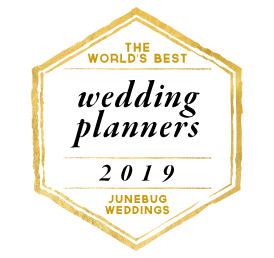